Pirelli come on board as Associate Sponsors for ITRC 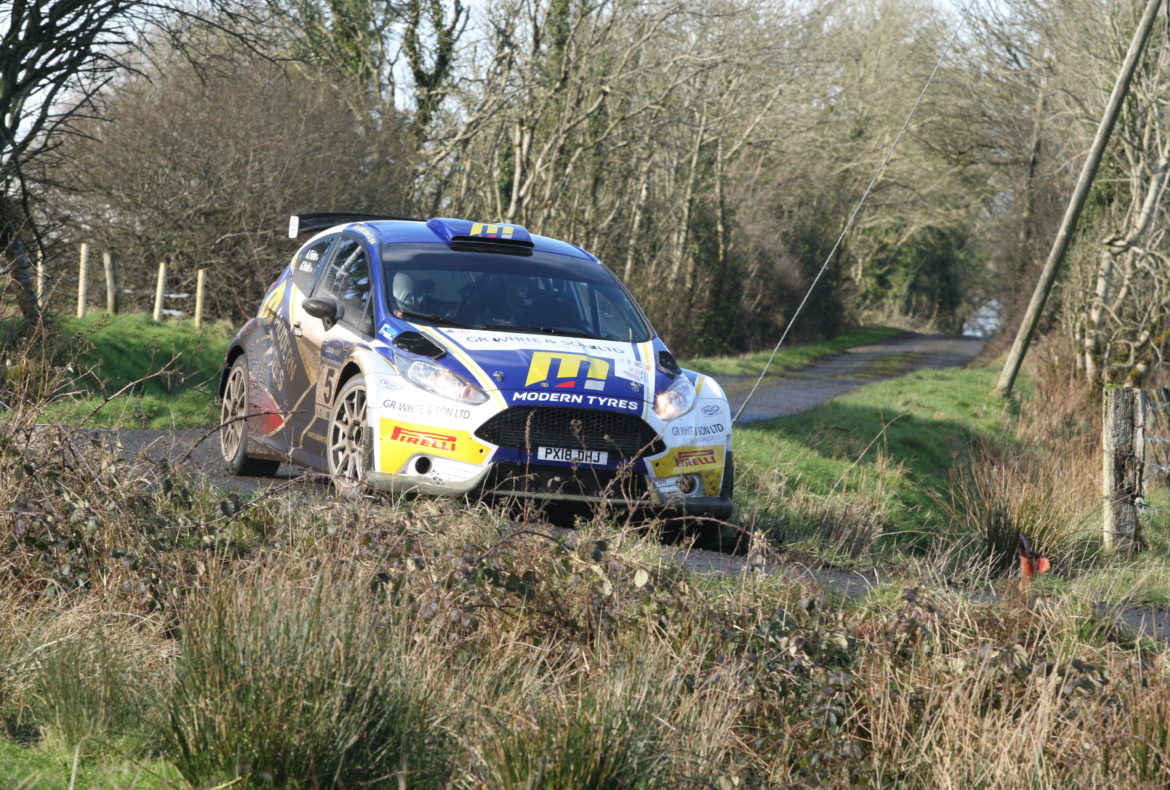 Pirelli come on board as Associate Sponsors for ITRC

The TROA are pleased to announce that Pirelli will be coming onboard as an associate sponsor for the 2019 ITRC.

Pirelli have recently appointed EARS Motorsport as their distributor for Ireland. Since their appointment Philip and David Moynihan have engaged with the Tarmac Championship and agreed a deal as an associate sponsor for the 2019 championship.

EARS Motorsport have been at the hub of Irish Motorsport for 31 years, Philip Moynihan from EARS said, “We are delighted that Pirelli have appointed us as an official distributor and see the ITRC as an excellent platform to promote the brand”.

Chairman of the TROA, Frank O’Mahony, commented “We are delighted to welcome Pirelli and EARS Motorsport as associate sponsors for 2019 and look forward to a successful year ahead”.

Jonathan Wells, Pirelli UK Motorsport manager said, “We at Pirelli are delighted to once again be associated with the Irish Tarmac Rally Championship, we have supported the championship in the past and with the appointment of EARS Motorsport as official distributors, now seemed to be the perfect time to rekindle our association”.