Murphy off to a winning start in Killarney 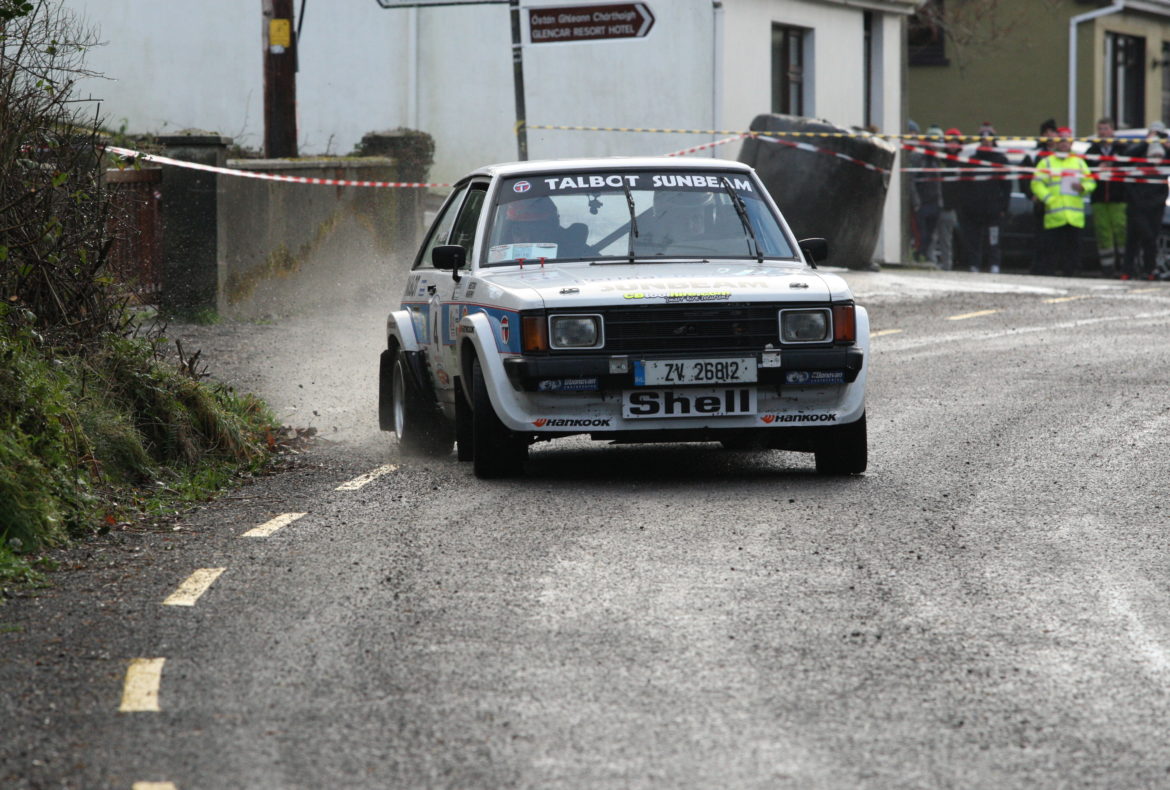 Murphy off to a winning start in Killarney

The 2018 Irish Tarmac Historic champion Owen Murphy with Anthony Nestor on the notes began the defence of his title in the perfect way with an impressive win on the Rentokil Initial Killarney Historic Stages Rally. At the end of the eight stage event, Murphy driving a Sunbeam Lotus held off a strong challenge from Mark Falvey & James O’Brien in a Ford Escort Mk1 to win by just 1.1 seconds.  The pace of the top two was so quick that third placed Neil Williams & Anthony O’Sullivan were almost two minutes behind the winners. The win gives Murphy maximum points after the opening round with Cathan McCourt from Co. Tyrone lying in second place. It was McCourt’s first time in an Escort and he took an excellent seventh overall, but he was second highest registered driver. Third and fourth places in the championship after the opening round are taken by UK drivers Duncan Williams & David Goose respectively, both in Escort Mk2s, while Ray Cunningham from Galway lies in fifth place in a Mini.

Provisional Championship Top 5 Points after Round 1