Eves & Murphy the big winners as the 2018 Championship concludes 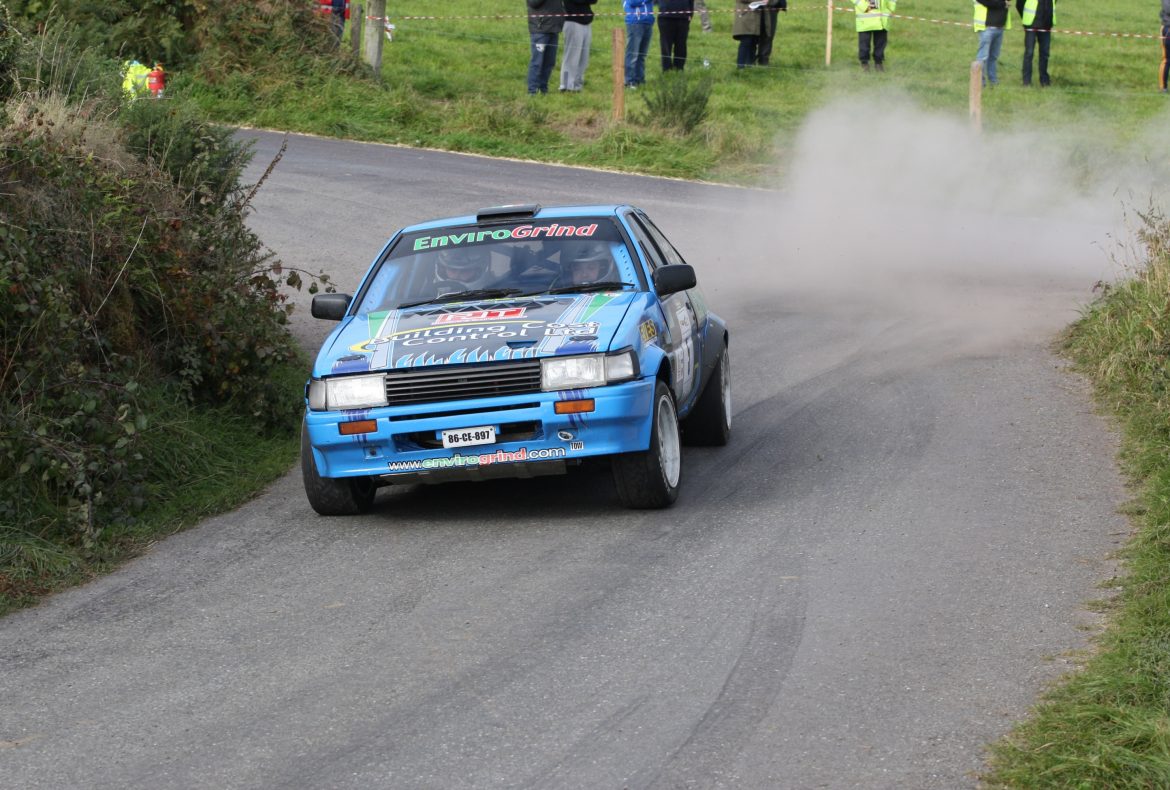 Eves & Murphy the big winners as the 2018 Championship concludes

The 2018 Irish Tarmac Championship concluded with the CB Tool Hire Cork 20 International Rally, and saw Roy White & James O’Brien win the event in their Ford Fiesta WRC. Second overall went to Daniel Cronin & Shane Buckley in a Ford Fiesta R5 which also netted them maximum championship points for the round, their best result of the season. The final podium place went to Welsh visitors Meirion Evans & Jonathan Jackson in a Hyundai i20 R5 with David Guest & Jonathan McGrath in fourth place in a Skoda Fabia S2000. Josh Moffett who wasn’t competing in Cork is the 2018 Irish Tarmac Rally Champion.

Kevin Eves & Chris Melly are the Treaty Plant Hire Modified Champions for 2018 despite retiring with mechanical problems on the opening day. This left John Bonner poised to take the title only for engine problems late on the second day forcing his Escort out and handing the title to Eves who repeated his 2017 championship success. Frank Kelly & Michael Coady were the winners of the National Rally, but fourth place was enough for J.R. McDaid to take maximum points and move into the runner up spot in the championship.

It wasn’t plain sailing for the new Historic Champions either, with a ruptured petrol tank forcing Owen Murphy & Anthony Nestor out on the opening day. They re-joined under Rally 2 and finished third overall behind Martin Doherty & George Cullen to take the Historic title. Junior Champion for 2018 Gary McNamee rounded off a fine year by taking his fourth win of the year with three minutes to spare over Colin O’Donoghue.