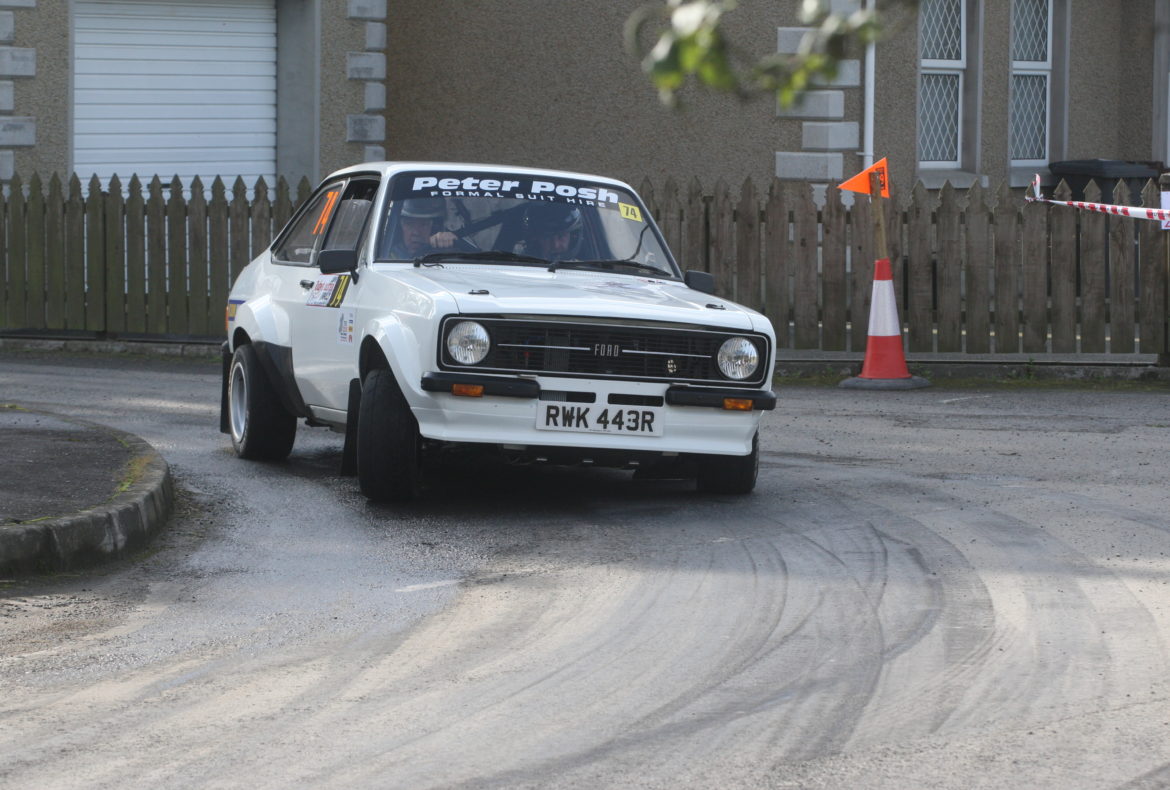 A few short weeks since the ending of the 2019 season, the action begins for the 2020 season with the opening round of the Irish Tarmac Historic Rally Championship, the Rentokil Initial Killarney Historic Stages Rally this Saturday. The only rally dedicated to historic rallying in Ireland has as always attracted a very strong entry with both quality and quantity in abundance. Clerk of the Course Darren McCormick has set out a route of eight stages over some classic Kerry roads.

Leading the 150 strong field away will be top seeds Owen Murphy and Anthony Nestor in their Talbot Sunbeam Lotus having won the 2018 event. The 2018 Historic Championship winner will face tough opposition in the pair of Ford Escort Mk2s behind him in the hands of Craig Breen & Rob Duggan. Breen & local man Paul Nagle the current Tarmac Champions will be bidding to win in Killarney again following their International win in the Kingdom back in May. Duggan of course will always challenge in Kerry and will relish the chance to take on Breen and Murphy. Fourth seed Mark Falvey with co-driver James O’Brien finished second last year and Mark has won the event before in his Escort Mk1 and will be thereabouts again this time round.

Neil Williams from Wales with Cork co-driver Anthony O’Sullivan are at five followed by legendary Belgian driver Paul Lietaer with both drivers in Escorts. Lietaer rallied in Killarney back in the late 1980s and the terrain will be familiar to him. Martin Doherty & Kevin Flanagan at seven is followed by Robert Barrable, Cathan McCourt and Denis Cronin with all four drivers in Ford Escort Mk2s. Outside of the top ten there is a lot of quality with Jonny Greer (Ford Sierra Cosworth), Alan Ring (BMW M3) and current Irish Tarmac Historic Champion Duncan Williams (Ford Escort Mk2) among the line-up. Almost 60 cars are scheduled to start the Historic section of the event on Saturday morning.

The Modified Category as always is well subscribed and Chris Armstrong, Gary Kiernan, Colin O’Donoghue, Ryan Loughran and Jason Pritchard are the top five seeds. The action gets underway with the famous Molls Gap stage at 8pm on Saturday morning, followed by Beallaghbeama and Shanera. After a service the same three stages will be attempted again with the final two tests at Rockfield and Coolick and the first car is due back at the finish ramp at 15:30.